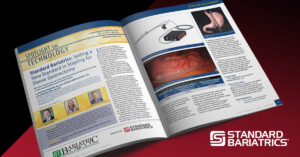 The Science Behind Titan SGS®

We developed the Titan SGS® through rigorous research to aid bariatric surgeons in achieving optimal gastric sleeve anatomy and improve patient outcomes. The result is a surgical stapler with the technology to complete a sleeve gastrectomy resection in one stapler firing, with one continuous 23cm staple line resulting in a textbook curve gastric sleeve. 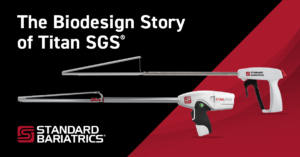 The Biodesign Story of Titan SGS® 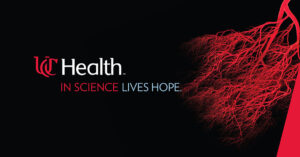 Standard Bariatrics, a Blue Ash startup founded by Dr. Jon Thompson of UC Health, has secured a $500,000 investment from the Dayton Development Coalition. 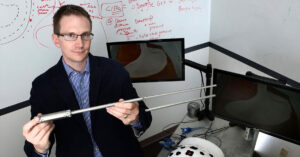 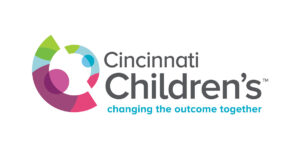 Cincinnati Children’s Hospital Medical Center announced today that it will invest $6 million to create startup companies based on technology developed by its researchers.

The hospital, based in Avondale, found out last week that it will receive $3 million in funding from Ohio’s Third Frontier economic development initiative, and Cincinnati Children’s intends to match that three-year grant with $3 million of its own to create the Tomorrow Fund III.

Please fill out the form below to receive training information.

*Titan SGS® is cleared for use by the U.S. Food and Drug Administration (FDA). It is currently only available for purchase and use in the United States of America (USA).

Thank you for joining the community of bariatric surgeons interested in the Titan SGS®.

We'll connect with you soon.